Popular
Nurse’s Share Advice on Pregnancy & Birth with...
The Importance of Dad and Baby Bonding
15 Safe Sleep Tips for Baby
Respectful Care Every Woman Deserves
Pregnant During COVID-19
Pregnancy During COVID-19: Looking After Your Emotional Health
Giving Birth During the COVID-19 Pandemic
What You Should Know About COVID-19 And Your...
Home Healthy Babies Infant Car Seats a Laceration Hazard

Chaperone Infant car seats by Britax have been recalled due to laceration and choking hazards. Britax has received four reports of the chest clip breaking. Injuries from three reports included minor lacerations and scratches to arms and a finger. Due to its small size it also poses a choking hazard.

Consumers should immediately contact Britax for a free repair kit, which includes a replacement chest clip, on (888) 427-4829 anytime, or at www.britax.com. 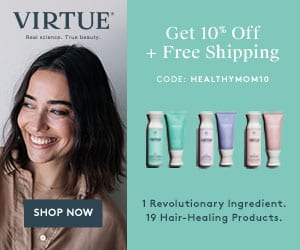 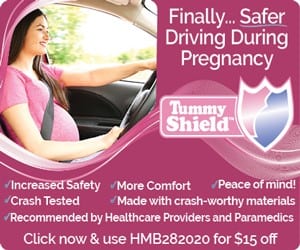