Popular
Nurse’s Share Advice on Pregnancy & Birth with...
The Importance of Dad and Baby Bonding
15 Safe Sleep Tips for Baby
Respectful Care Every Woman Deserves
Pregnant During COVID-19
Pregnancy During COVID-19: Looking After Your Emotional Health
Giving Birth During the COVID-19 Pandemic
What You Should Know About COVID-19 And Your...
Home Healthy Babies New Safety Standards for Toddler Beds

CPSC is aware of 122 incidents from January 1995 through December 2010, including four deaths and 43 injuries associated with toddler beds.

Cribs that convert into toddler beds also must comply with the new federal standard for toddler beds. The mandatory standard goes into effect six months after publication in the Federal Register for toddler beds manufactured or imported on or after that date.

The new federal standard requires that: 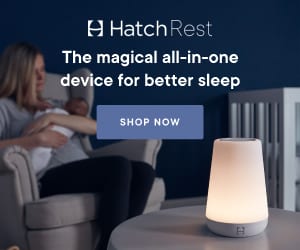