Popular
Fetal Alcohol Spectrum Disorders
Caring for Your Perineum After Vaginal Birth
Planning for the Fourth Trimester
Lactation Options & Strategies for LBGTQ Persons
How to Breastfeed if You’re an Adoptive or...
How to Gain a Breast Pump & Supplies...
Nipple Pain Myths Busted
Breastfeeding Moms: Jessica Shortall Has Your Back, and...
Why Is Your Baby Hungry All The Time?
Breastfeeding Twins (Or More!)
Home Healthy BabiesNewborn Care Vaginal Seeding: Sound Science or Just a Trend?

Vaginal seeding may sound like a good idea in theory, but health care providers are cautioning against it.

Have you heard of vaginal seeding? This is a newer practice some women are considering if their babies are born by cesarean. The idea is that they can bless their newborn with the healthy microbes that baby would have encountered had they passed  through the vaginal canal during birth.

These healthy microbes, collectively called the vaginal microbiome, are thought to stimulate a baby’s immune system in a helpful way. Research has shown there may be a decreased risk for autoimmune diseases, asthma and allergic diseases for babies born vaginally. Exposure to mom’s vaginal microbiome at birth is one explanation for the decreased risk.

Vaginal seeding involves placing a gauze pad in the mom’s vagina for an hour or so before the cesarean and then swabbing the newborn’s mouth, face and the rest of its body with the saturated gauze soon after birth. Only small studies have thus far been conducted on this practice. Some findings show that newborns who receive the microbes via swabbing may not retain all of the healthy bacteria in the same way as a baby born vaginally.

What are the risks?

The biggest risk of vaginal seeding is passing infections to your baby. While some of our microbes benefit our health and well-being, others can cause serious, even life-threatening infections for newborns—this includes group B strep, herpes, Chlamydia and gonorrhea.

In November 2017, the American College of Obstetricians and Gynecologists expanded its advisory released the year prior, cautioning health care providers and pregnant women against  vaginal seeding because of infection risks and a lack of information about its safety and harms. The mother/baby doctors recommend against the practice of vaginal seeding unless it’s part of carefully controlled research.

Researchers still have a lot to learn about the vaginal microbiome. They’ll need to monitor the long-term health of babies born vaginally and by cesarean to know how their microbiomes may have been affected by how they were born, and any variations created by vaginal seeding, if it was done.

Experts caution against the risks and potential infections of vaginal seeding.

Shake Up Your Next Baby Shower

Tips for Traveling with Tots

Steps On Follow-Up Care For Your Newborn Screening...

How to Choose a Childbirth Class

Caring For Your Late Preterm Baby 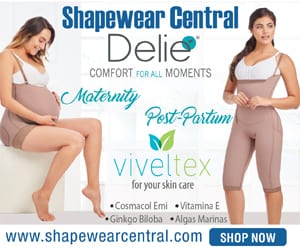 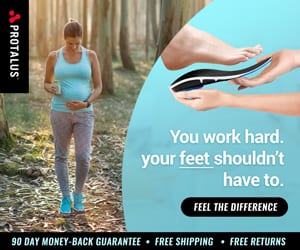